Before and After: A Size-Doubling Greenwich Village Kitchen Design

Looking for design ideas for your Greenwich Village kitchen renovation? See how we doubled the size of one apartment and find out what we can do for your dream renovation. 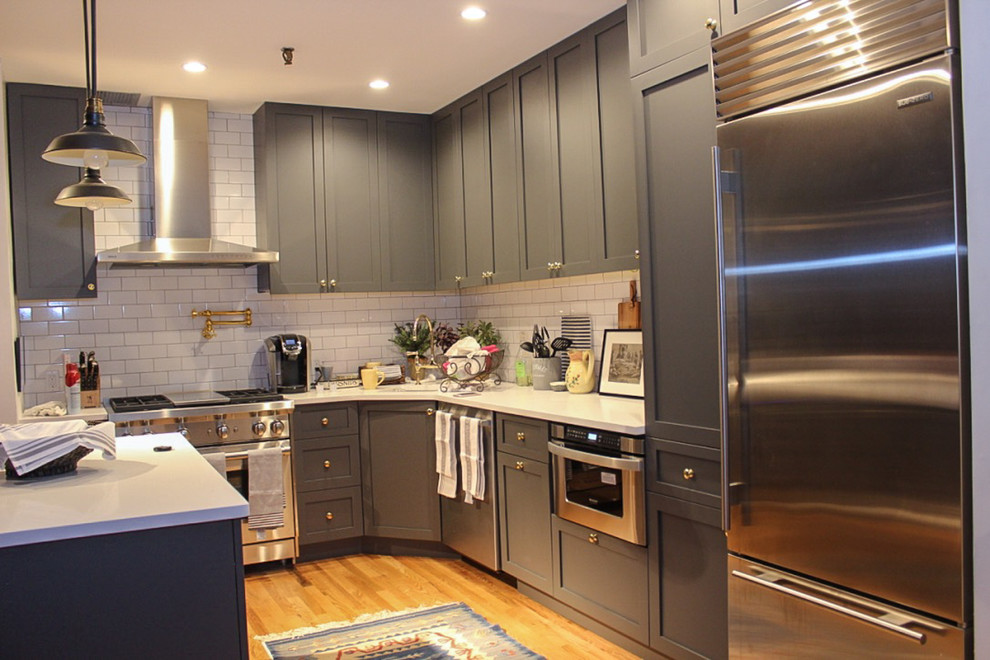 Before and After: A Size-Doubling Greenwich Village Kitchen Design

This family needed a bigger kitchen. They had a few other luxury kitchen renovation ideas, too, like more storage, a more contemporary feel, and better function overall, but what excited them most was the chance to expand their kitchen's footprint.

In consultations with the Gallery designers, the Ravitzes were able to hone in on an artistic vision too. For their new kitchen, they decided on a transitional style, so named for its melding of the modern and the traditional. Transitional design is versatile and flexible, and it marries the best of two worlds: you get the ease of high-end appliances, alongside the warmth of familiar—but not stale—visual elements.

This kitchen remodel took its owners to some very exciting places...

The previous Greenwich Village kitchen was delineated with floor tiles. The kitchen had (and has) an open floor plan, and the tiles ended where the rest of the level’s hardwood began. Step one for the Gallery designers was to tear these tiles out, leaving behind a square of exposed foundation surrounded by the other rooms’ wood. Next, they installed wood floors that looked very similar to the surrounding wood floors. After that, they refinished the hardwood in the kitchen and beyond with the same look. The result is a kitchen that looks even more expansive than before, blending as it now does into the rest of the level’s layout. It was always an open kitchen, but now it’s a much more open open kitchen.

Because the family wanted to change their kitchen but no other room, Gallery pros had to put up ZipWalls. These temporary sheets of plastic helped isolate dust and debris—and there was a lot—to a single space. Hey, no one said every design challenge was a glamorous one!

To create more storage, Gallery extended the wet wall, which is a term for a wall that hosts plumbing fixtures like the sink. While they were at it, the contractors added a kitchen island, which graced the room with more counter space as well as extra shelves and cabinets. Now there are plenty of places to store all the meal prep essentials: spices, mixing bowls, take-out menus.

A Hidden Chamber of Electromagnetism

Designers installed roll-out trays throughout the entire kitchen. These genius structures provide extra countertops and shelves in seconds, then recede back into the furniture to stay out of sight. It’s a sneaky, secret way to get all the storage and space you could ever need. They also installed a microwave drawer, which conceals the state-of-the-art food-nuker when it’s not in use.

The family chose high-end appliances. Not only do the brand new fridge and stove make the kitchen even more functional, but their stainless steel facades add a visual dose of slick, urban modernity as well.

One new appliance, however, is different. It shares its peers’ high-end status, but it exudes a much more traditional feel. It’s the farmhouse sink, whose distinctive, sweetly quaint vibe makes it the crown jewel of the new kitchen.

How do both types of appliances work so well together? Because the design is transitional, it perfectly blends modern and classic for a mood that is both welcoming and updated.

While the farmhouse sink anchors the kitchen’s country side, and stainless steel anchors the urban side, a host of smaller elements sprinkle in qualities of both: subway tiles fold in extra modernity, while polished gold knobs bring to mind antique fixtures.

No element, however, better exemplifies the traditional-contemporary blend than this kitchen’s new custom kitchen cabinets. The Shaker-style silhouette is a country kitchen classic, but the dark gray exterior is very modern, and even a little off-beat. Gray is a dependable option for those who want minimalism, or an off-white palette that still feels human and inviting.

Whether you're looking to double the size of your kitchen, reimagine a new design, or improve the flow of traffic, contact Gallery today to meet our designers and general contractors. 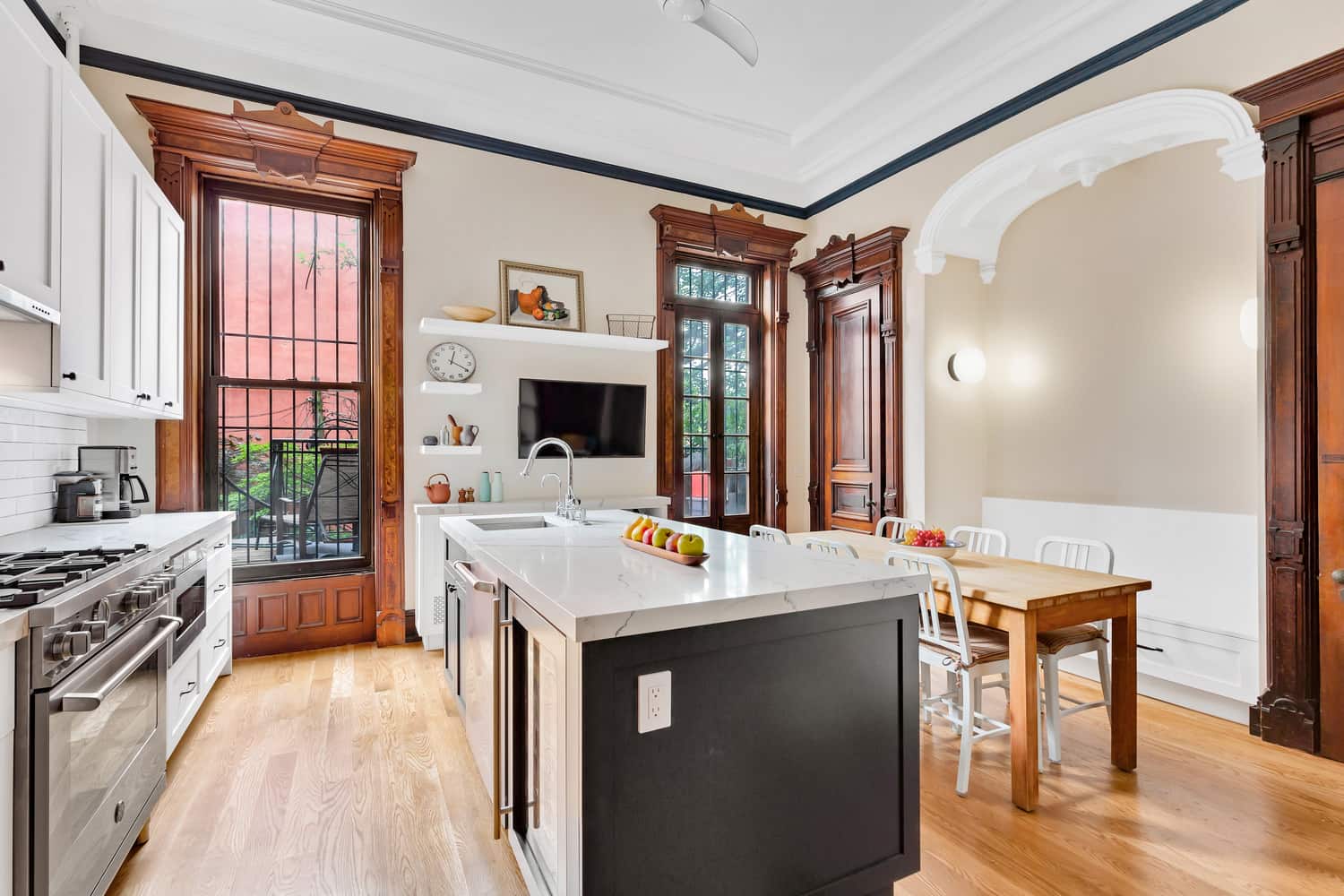 Renovating in the Age of Coronavirus / COVID-19: What You Need to Know

Are you looking to purchase a New York apartment with the intent to renovate? Here's what you need to know given we're still in the midst of a viral pandemic. 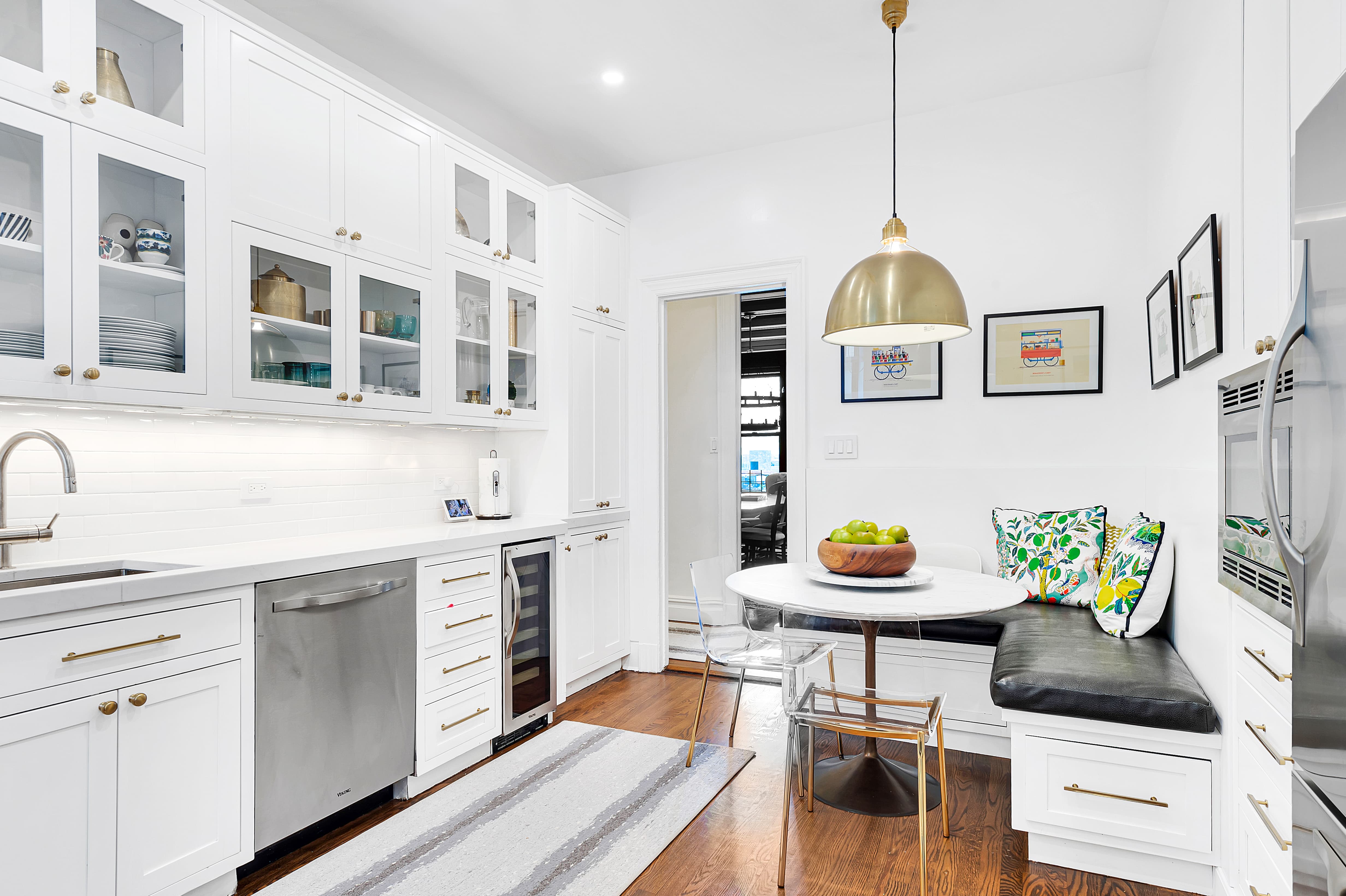 HOW LONG DOES A FULL APARTMENT RENOVATION IN New York TAKE?

Remodeling in New York City? Familiarize yourself with every aspect of a full apartment renovation timeline. 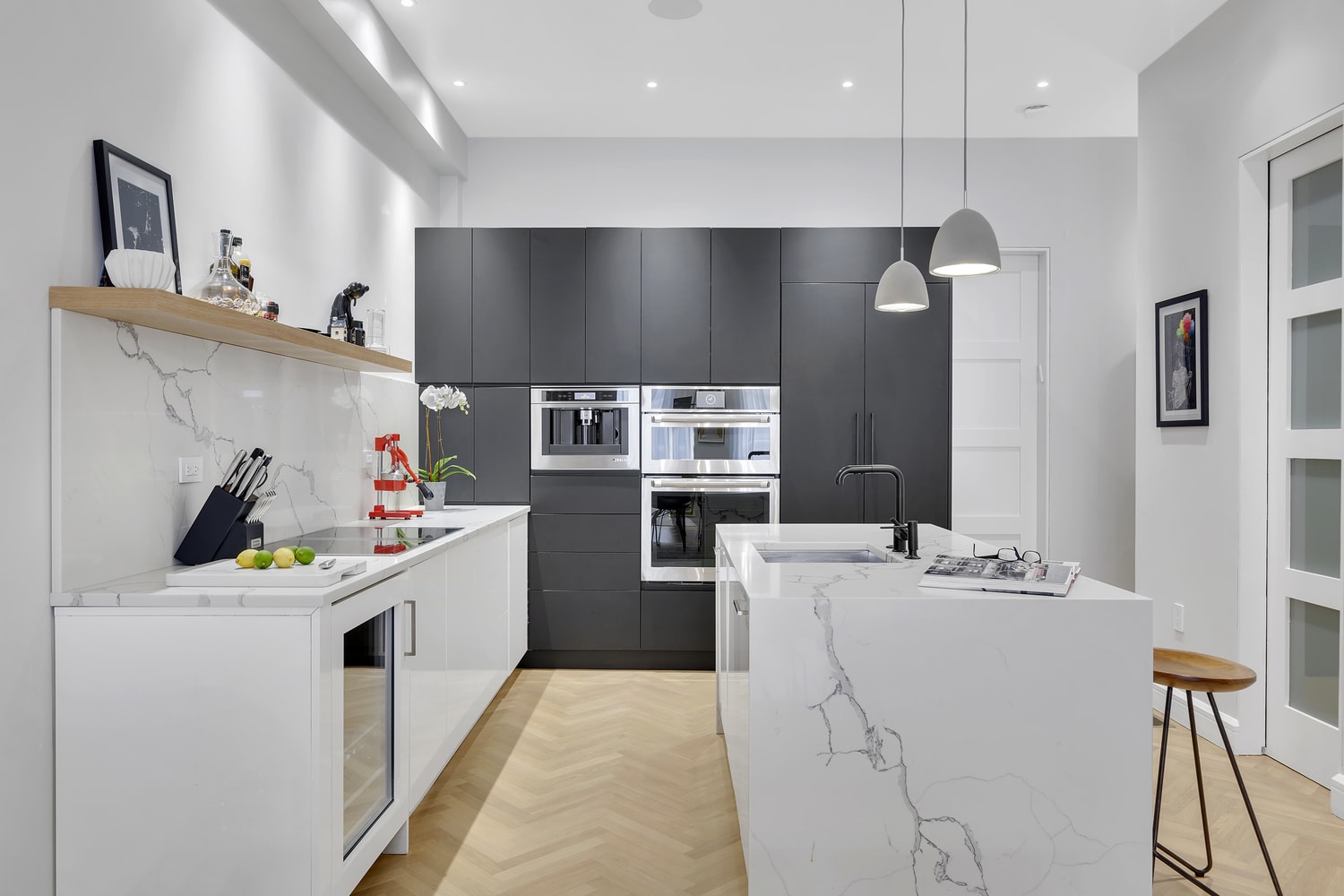 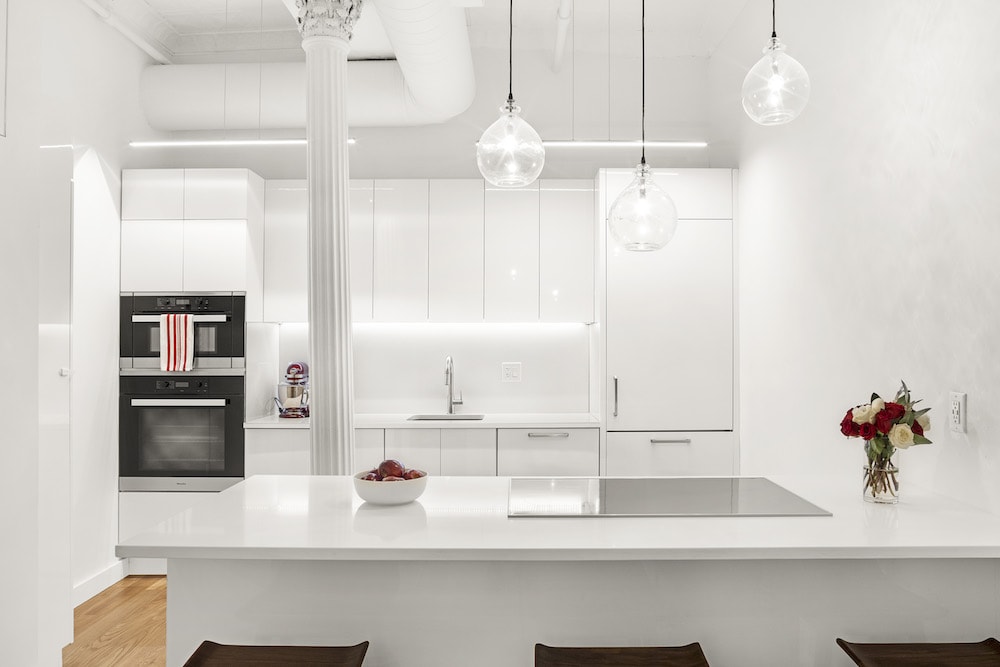 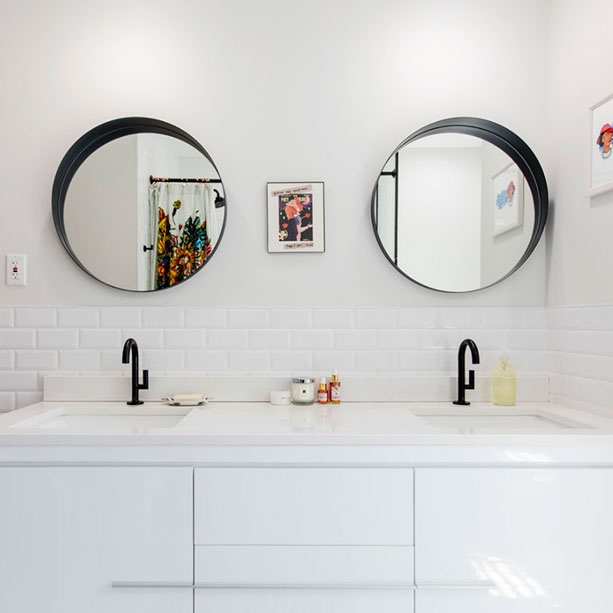 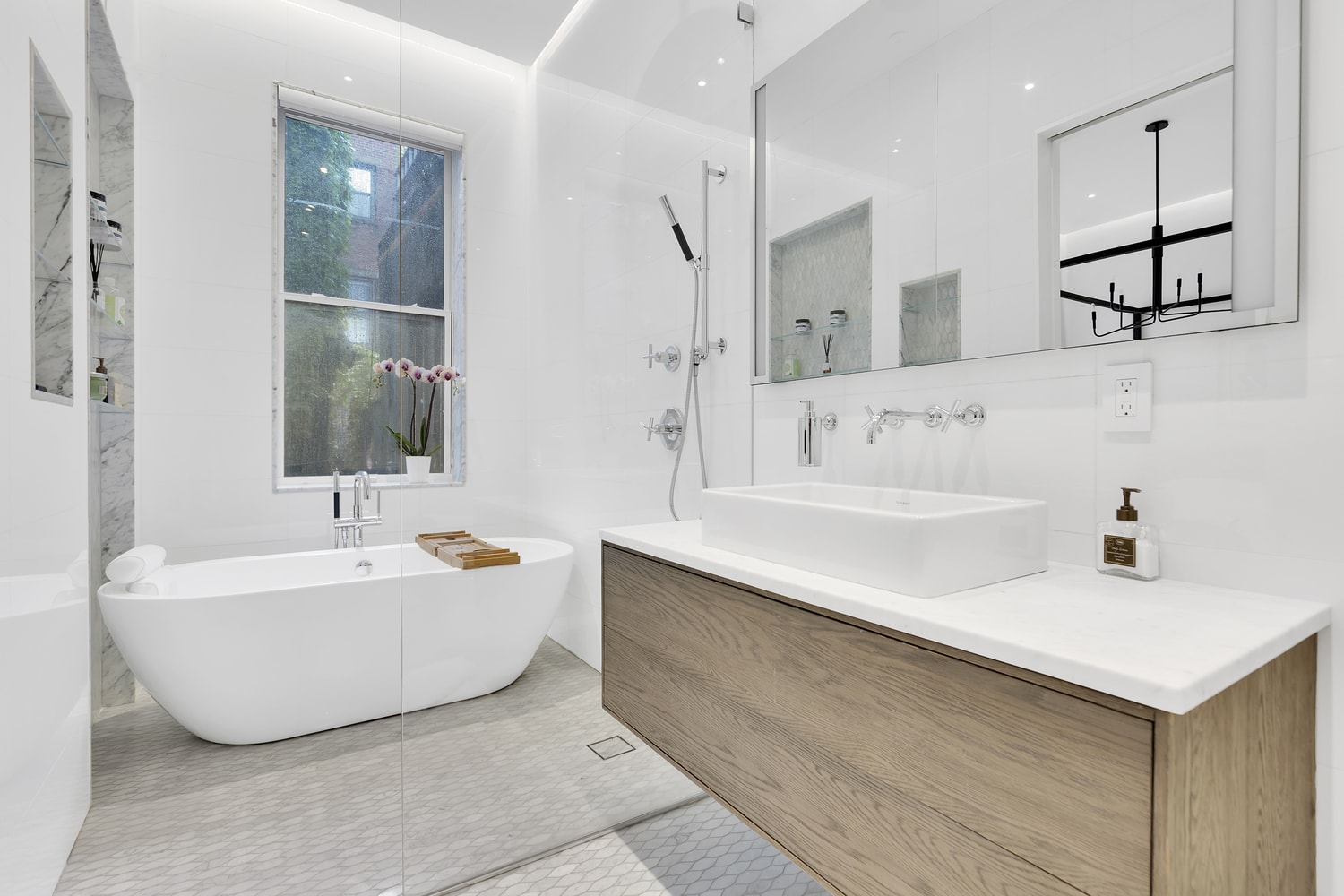 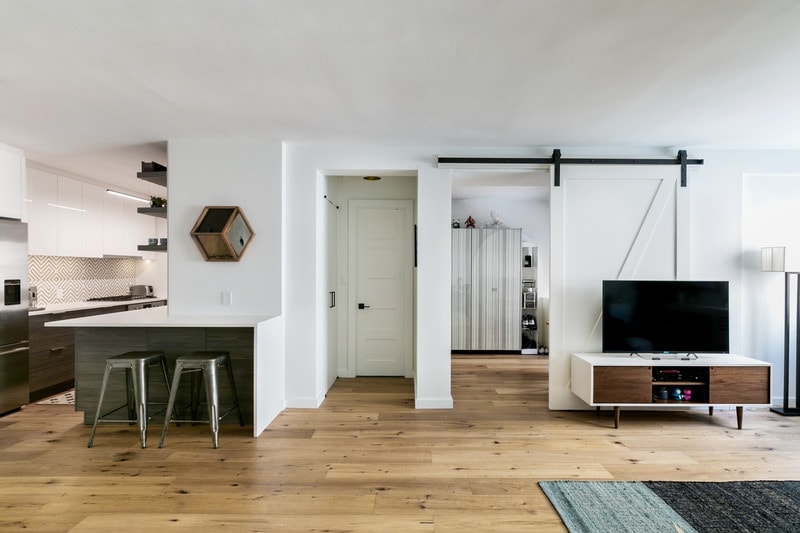 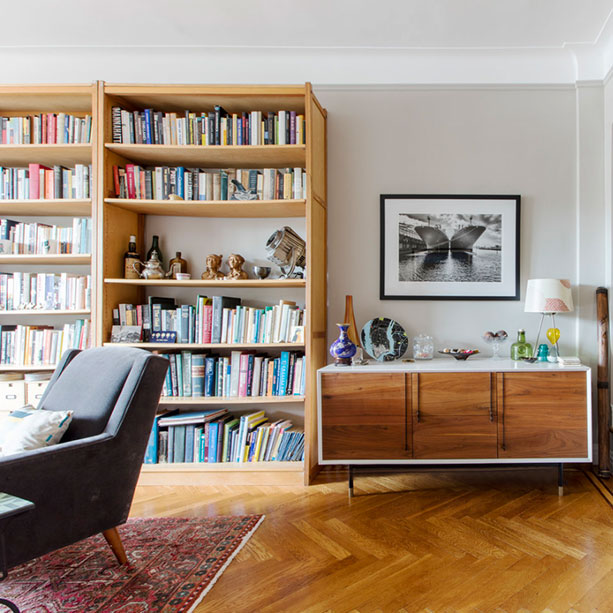 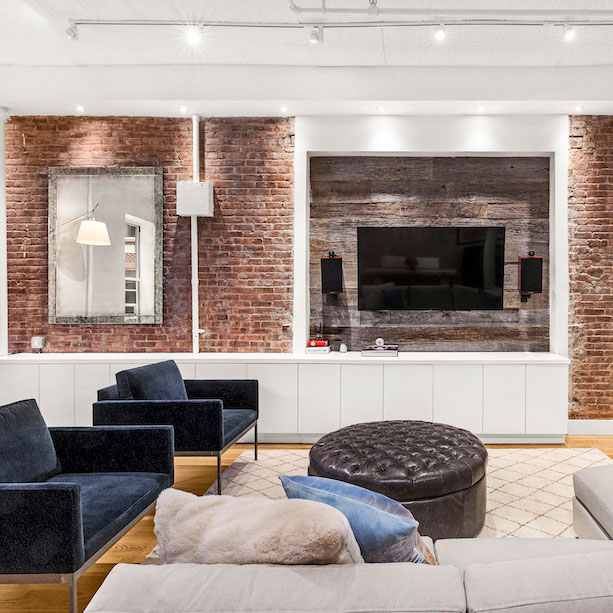 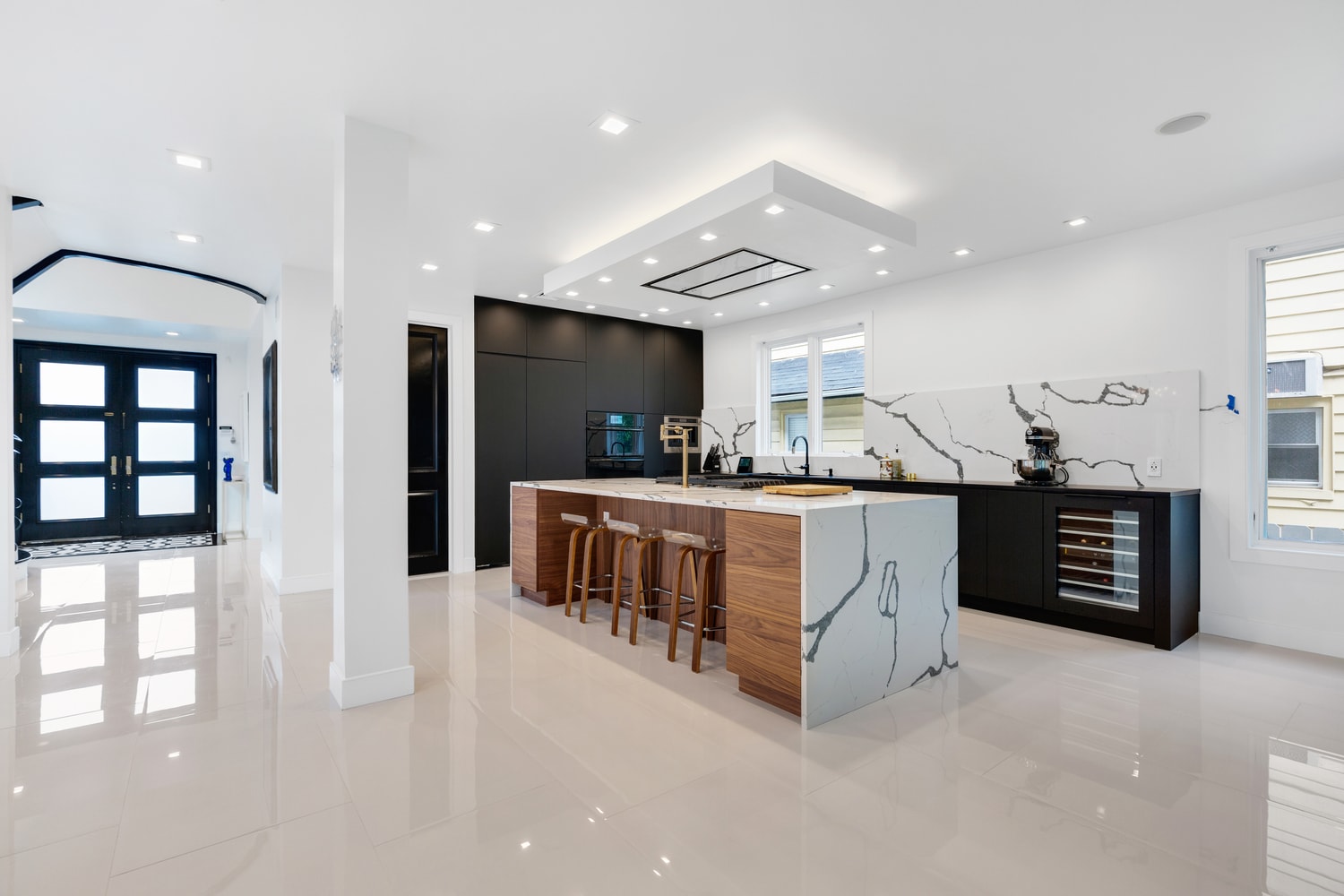 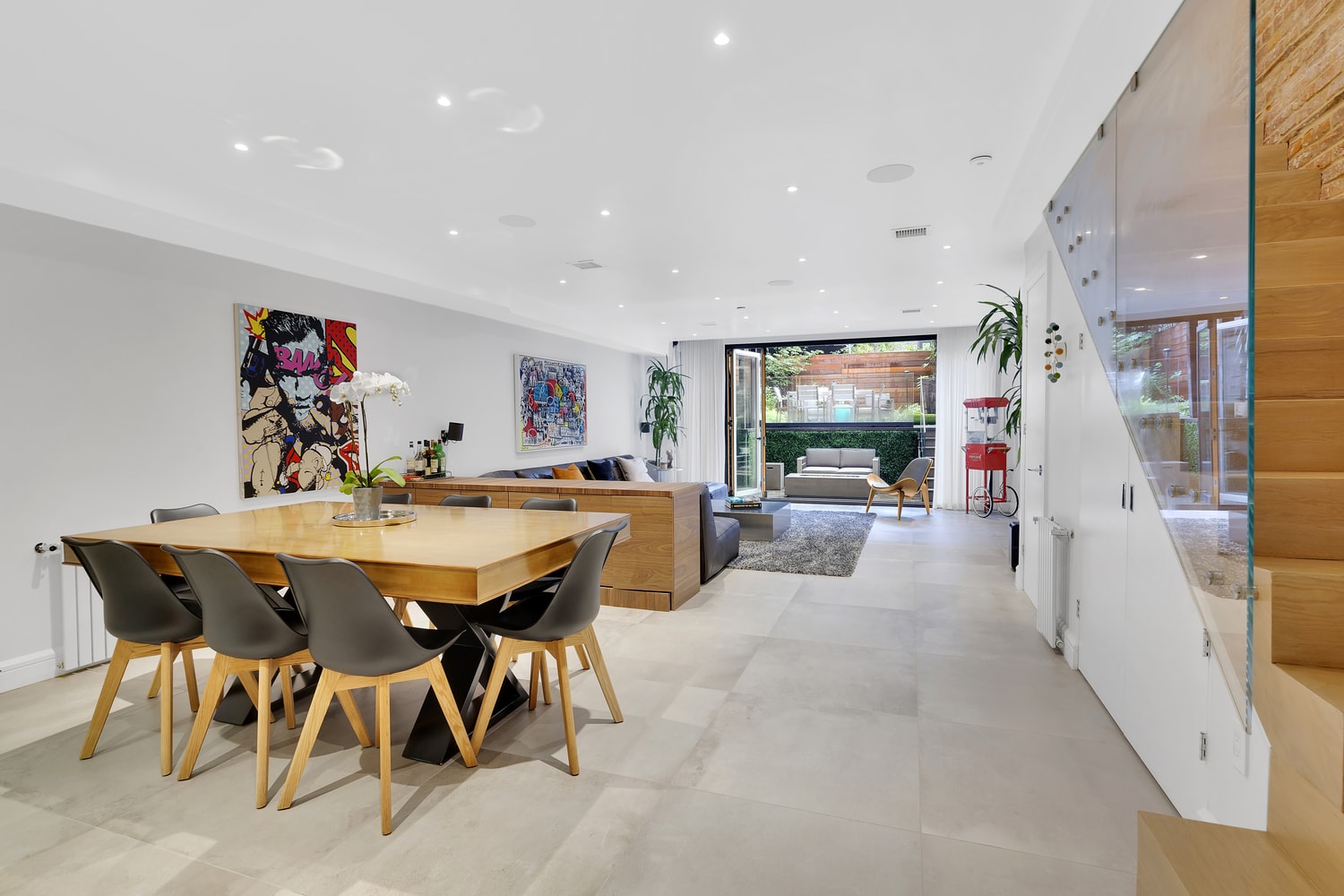 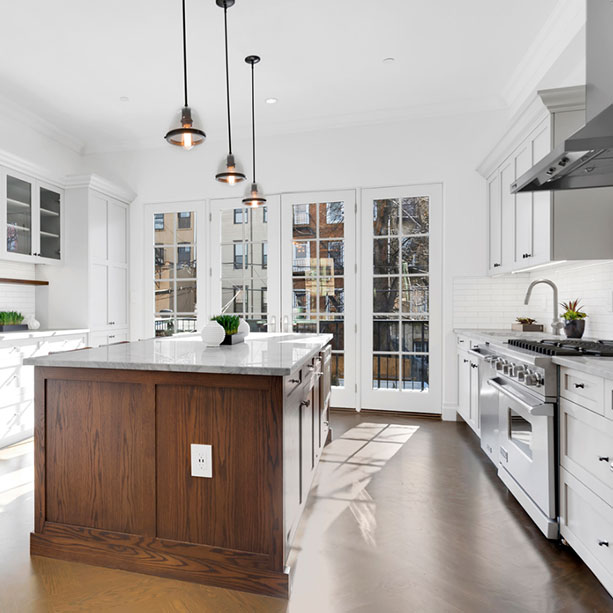 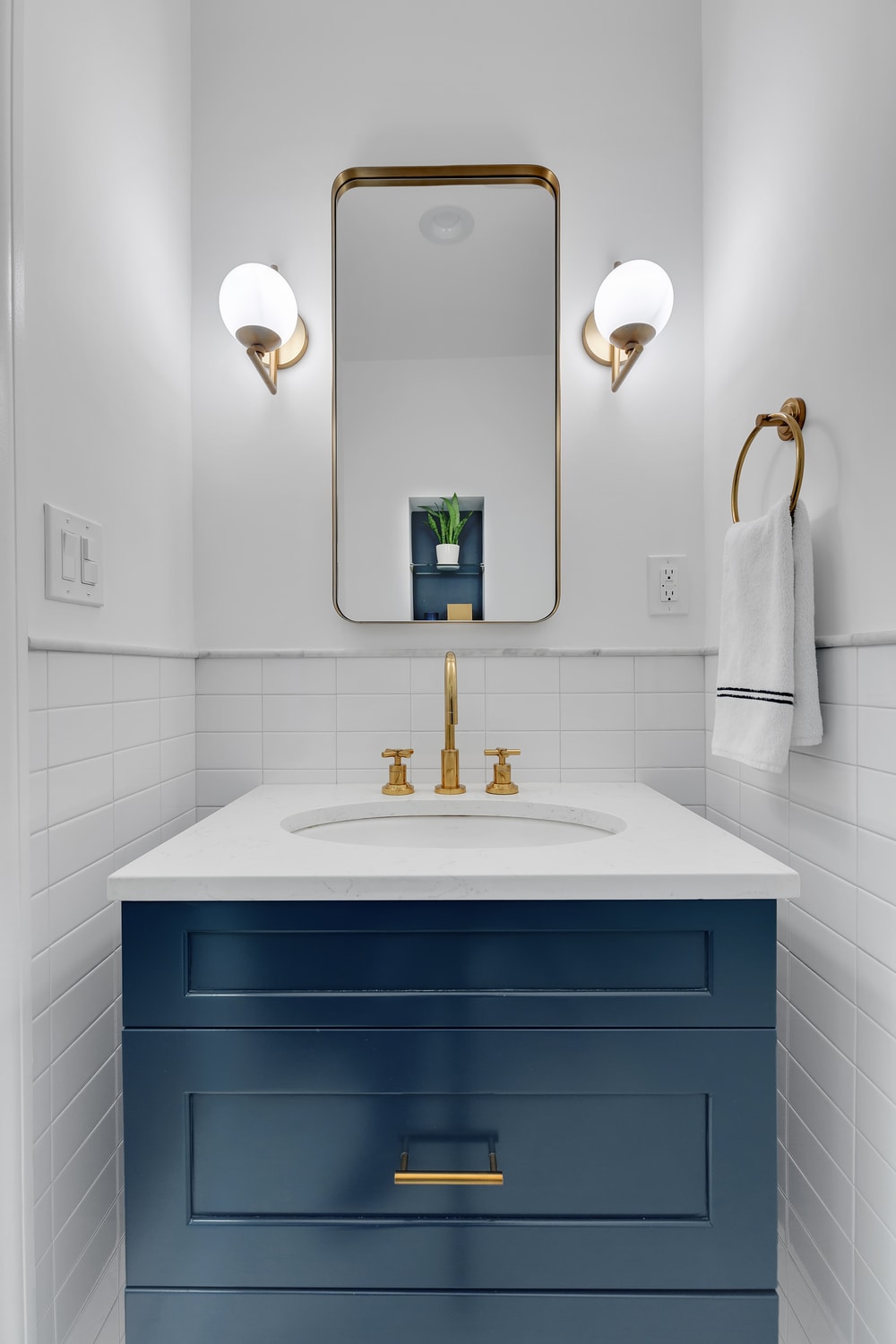 READY TO RENOVATE? FILL OUT THE FORM BELOW TO SPEAK WITH ONE OF OUR DESIGN CONSULTANTS TODAY.

Thank you! Your submission has been received!
Oops! Something went wrong while submitting the form
01
02
03
04
05

what is your zip code?

Thank you! Your submission has been received!
Please fill in the fields
EXITnext step

What Type Of Property Are You Renovating?

Please Provide A Brief Description Of The Project

Any Additional Details We Should Know About Your Project?

We have the details needed to properly assess your project. Expect a follow-up from one of our team members within 48 hours!
Close
Oops! Something went wrong while submitting the form.
LAST STEP 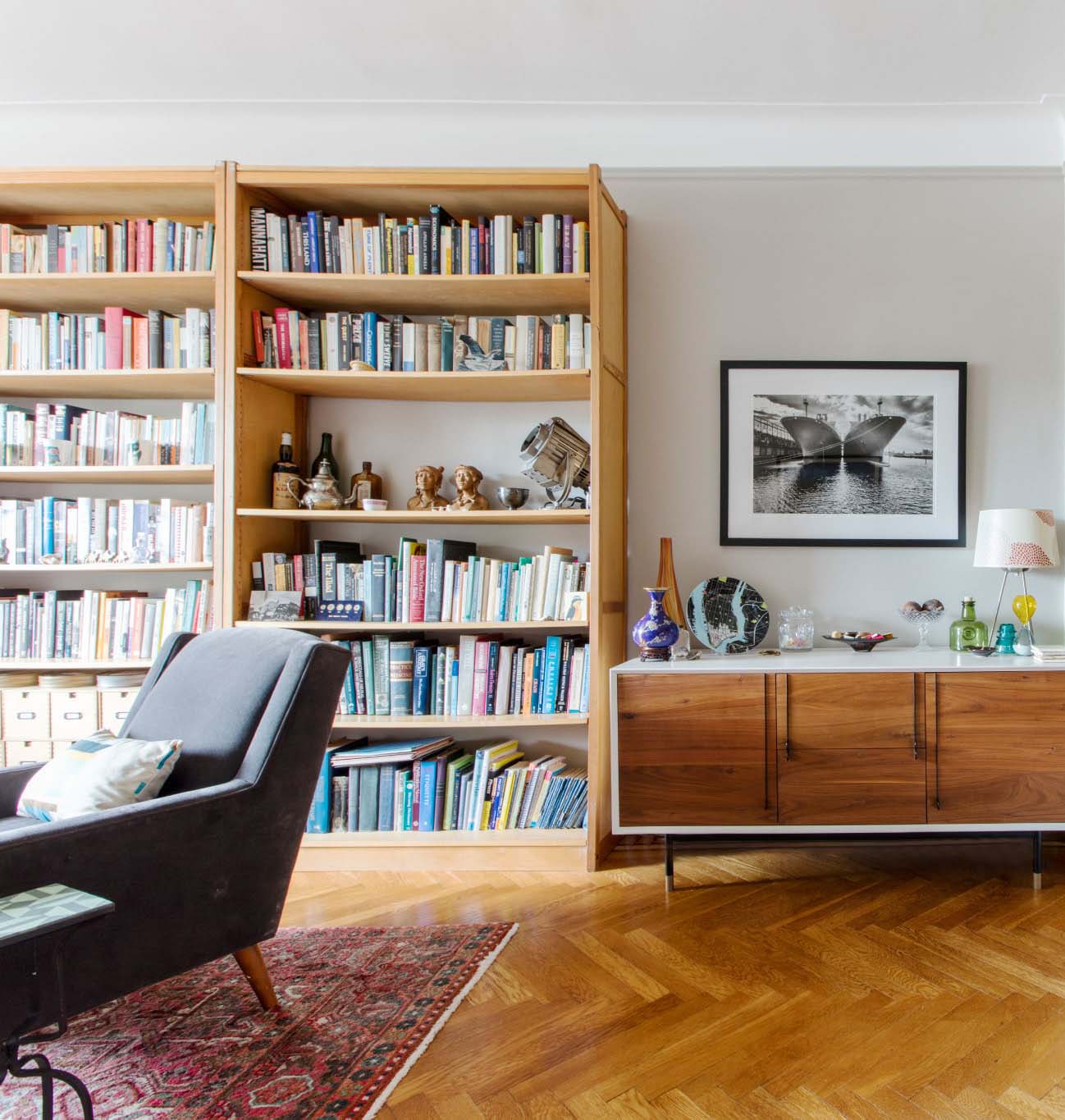 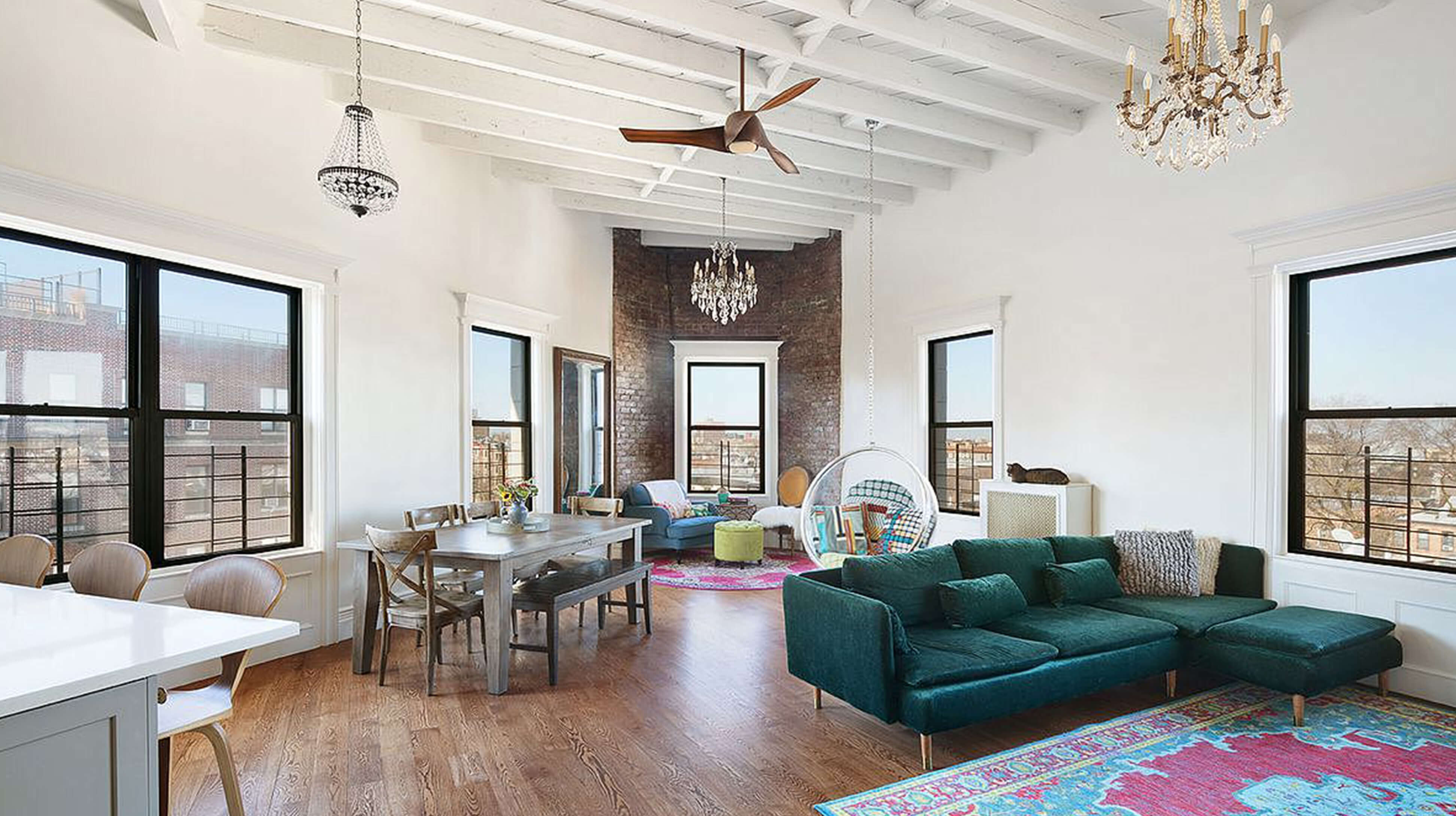 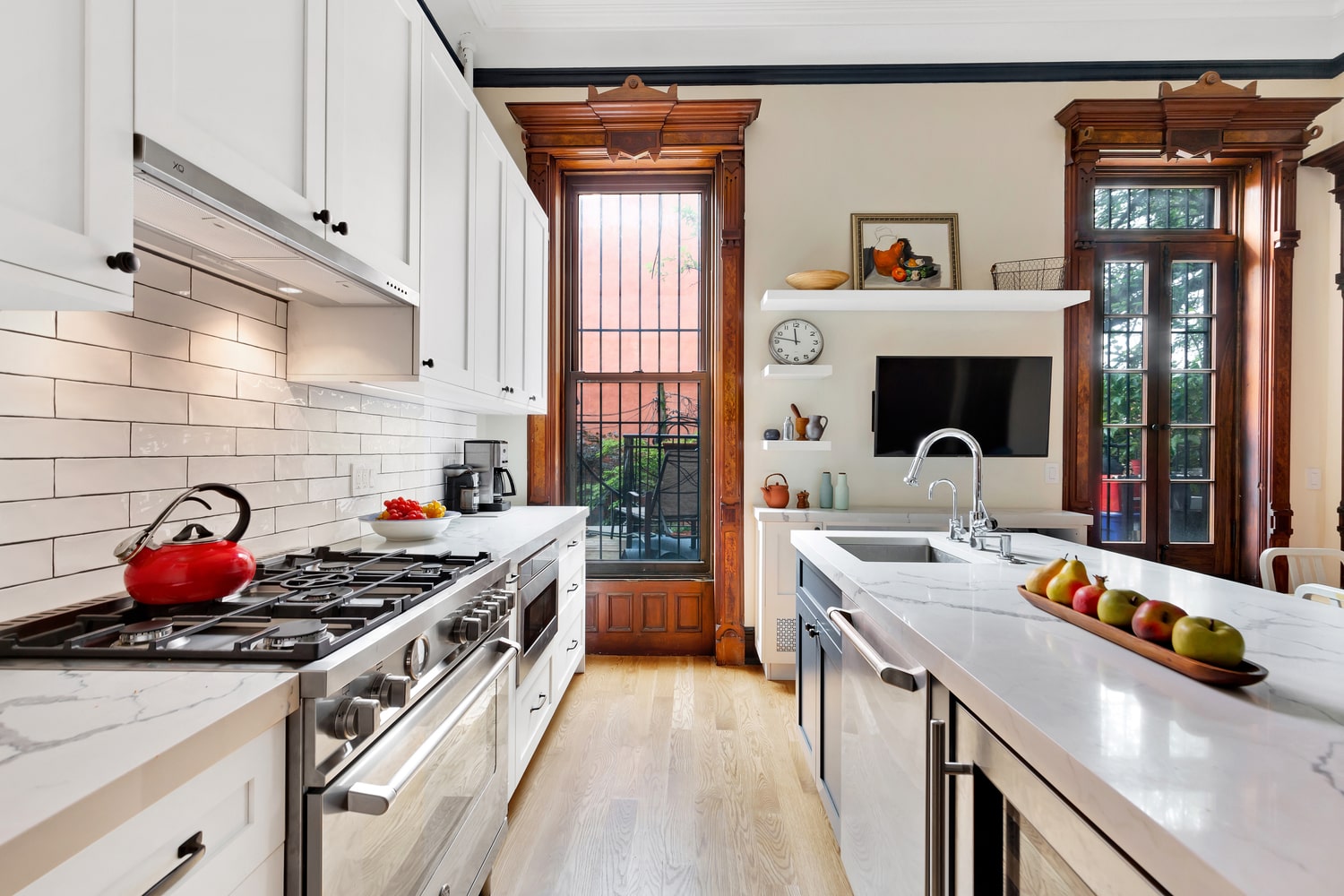 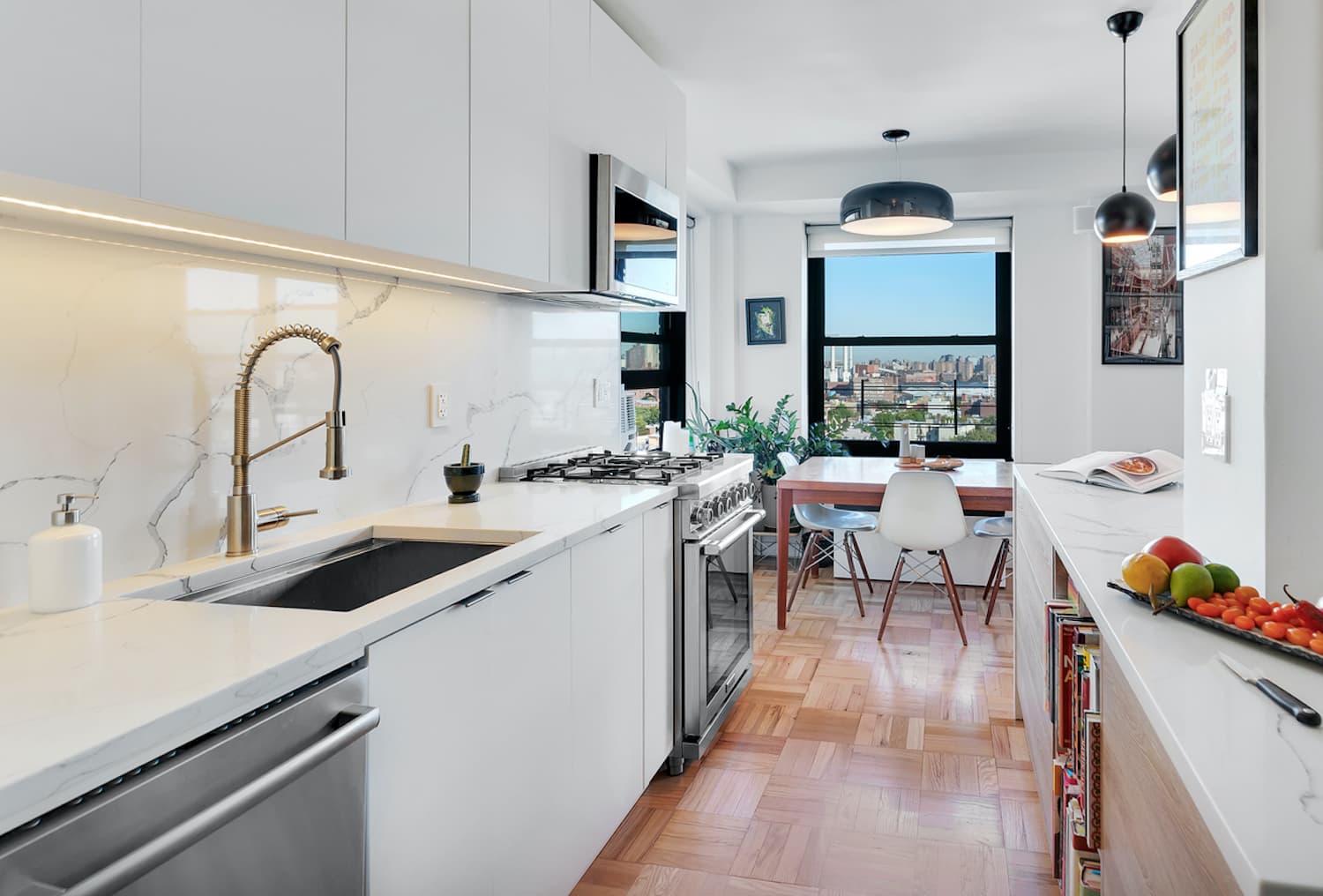 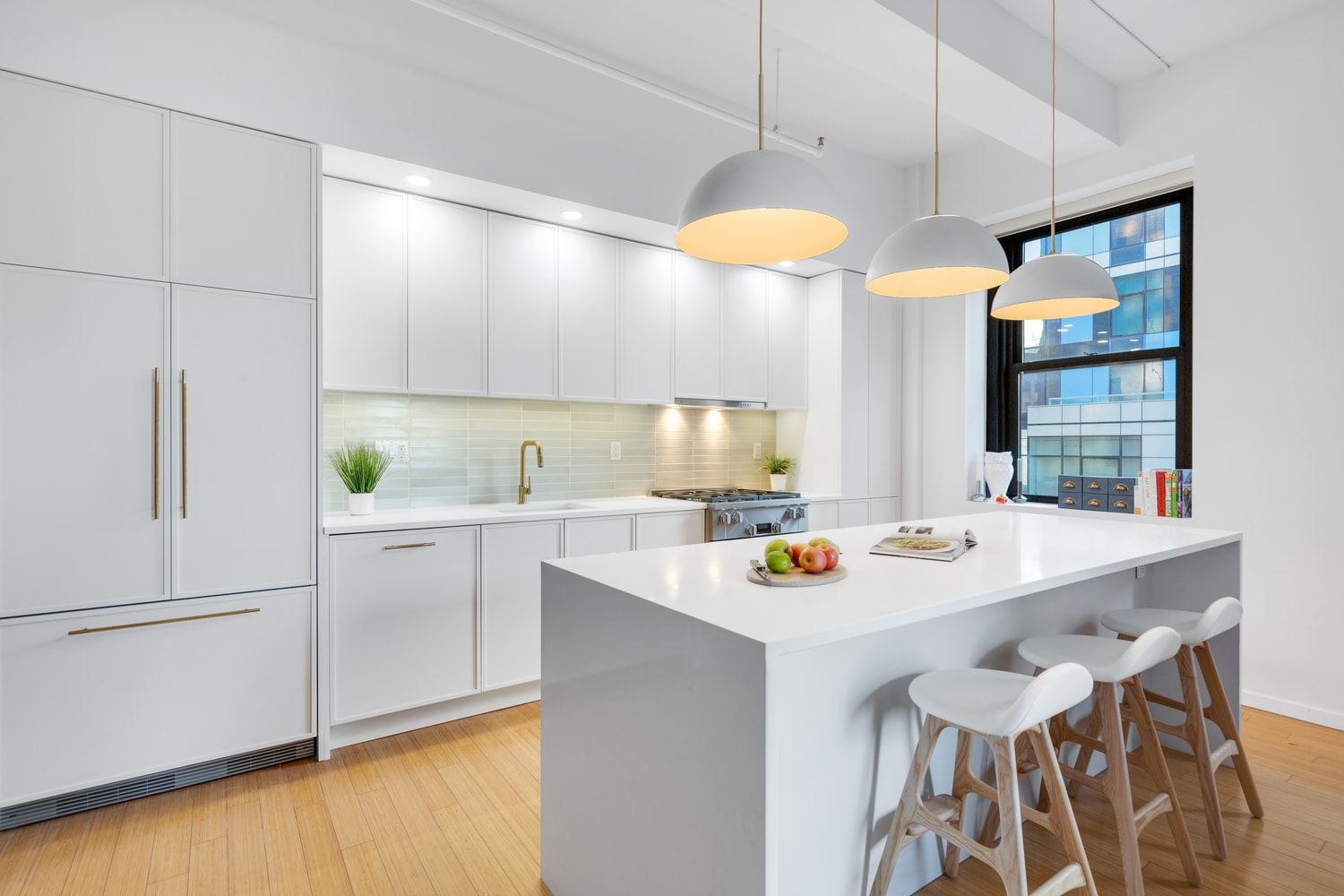 how can we help